A HEART FOR THIS GREAT CITY

Michael and Fadzai are dynamic leaders with a passion to see God’s people live out their Godly convictions unashamedly. They have  a strong teaching ministry that focuses on equipping people to be kingdom ambassadors who are relevant in their generation.

They also have a strong calling to minister to young people and families and their passion has seen them pioneering discipleship groups in the churches that they have been involved in. In 2012, Michael and Fadzai co-founded a youth development organisation called the Right Foundation Institute, which has a mission to foster moral regeneration in young people by informing and encouraging a lifestyle based on Godly values.

Michael works as a consultant in the Construction Industry. He has an Honours Degree in Construction Management obtained at University of Cape Town (2003) and attained a Master in Business Leadership Degree in 2014 with the University of South Africa. Fadzai  is a Chartered Accountant by qualification. They reside in Centurion, with their son and daughter, Andrew and Bernice. 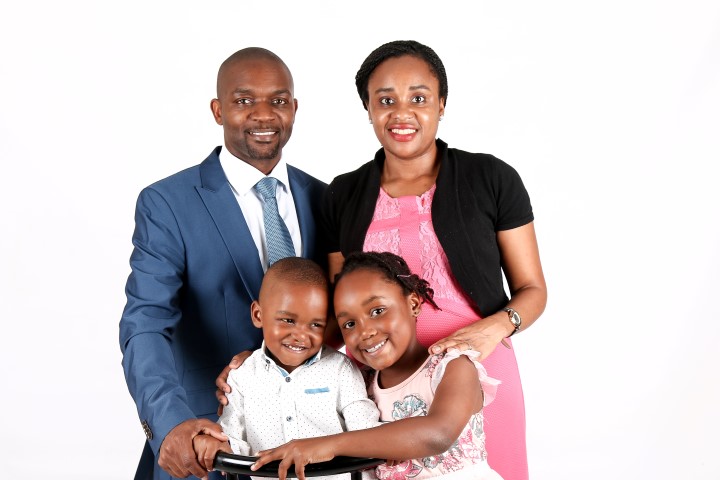 John and Sammy Greyvenstein (also known as the Greyvies), are a fun loving couple with a zest for life. Though they are both dieticians by qualification and seemingly inseparable, each have their own passion. John has a passion for learning and believes to find answers one must always go back to the basics.

Sam on the other hand loves praising and feeding people. John is responsible for the discipleship processes in the church as well as sound management. Sam is the worship team leader as well as overseeing the hospitality team. This duet gets more exciting with their two beautiful daughters: Beth and Hannah. 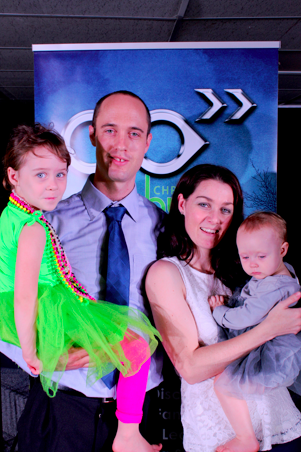 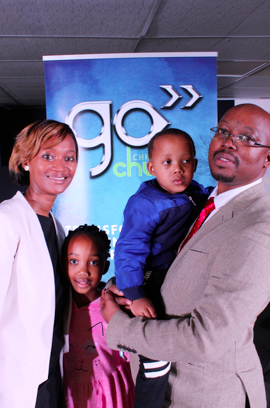 Thabo and Andiswa are great believers in the advancement of God’s kingdom through discipleship and ministering to communities in low-resource contexts. Having met in 2009 whilst both studying towards a Masters Degree in Population Studies at the University of KwaZulu Natal, they share a common passion for people and have served in various churches in Durban, Free State and Pretoria.

Thabo works in research, monitoring and evaluation and capacity building of public health and education programmes. He is passionate about missions and teaching the word. Thabo is responsible for coordinating church wide outreach and evangelism activities. Andiswa works in the public health sector and has a caring heart. She co-ordinates all pastoral care related matters in the church. As a family they enjoy the outdoors and nature.